Raising the standards of clinical care 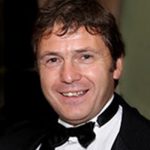 Aims of the BSBS

The aims of the BSBS are to raise the standards of clinical care in the field of skull base medicine by:

We also act as a professional advisory body to other groups including government agencies including NHS England.

The society is a non-profit organization and all the funds of the society are used for the purpose of realising the aims outlined above.

It’s inaugural meeting was held in 1993 as part of the European Skull Base Society meeting in Riva del Garda.

Past Presidents of the society include:

Previous BSBS meetings have been hosted by:

The council is made up of professional Otolaryngologists, Neurosurgeons and Skull Base Nurse Practitioners who work on behalf of the British Skull Base Society. 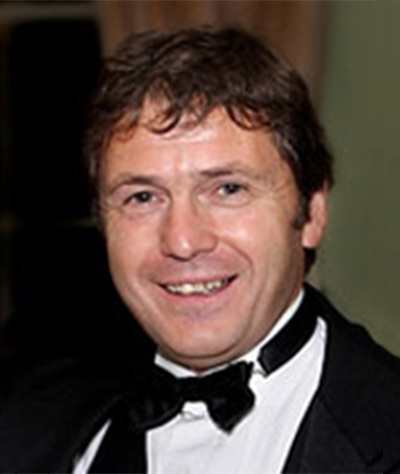 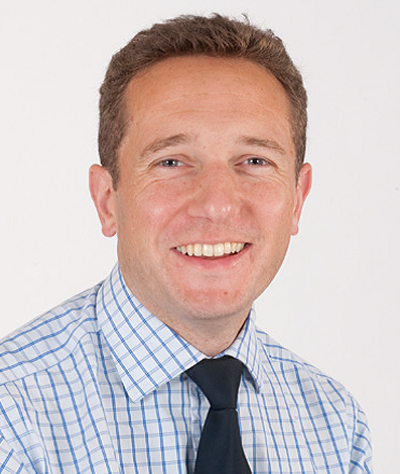 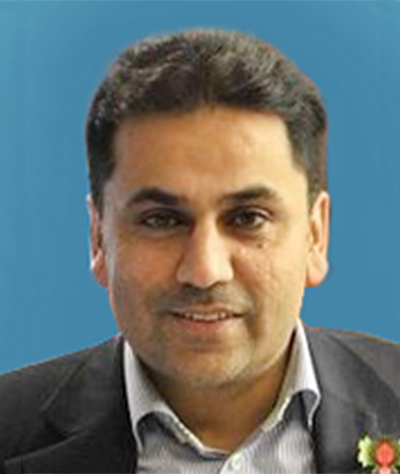 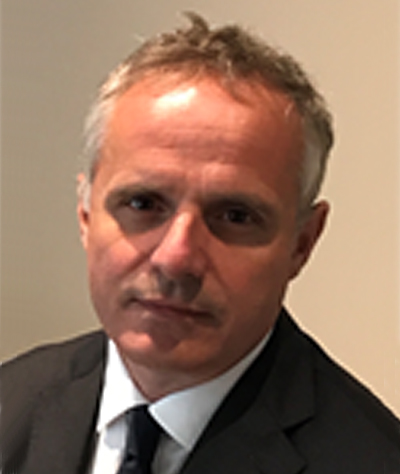 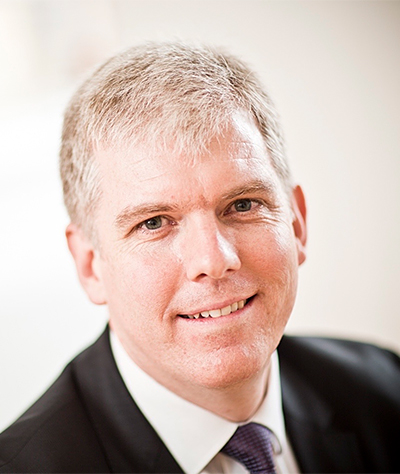 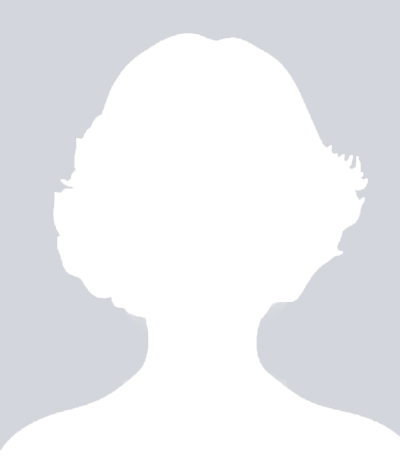 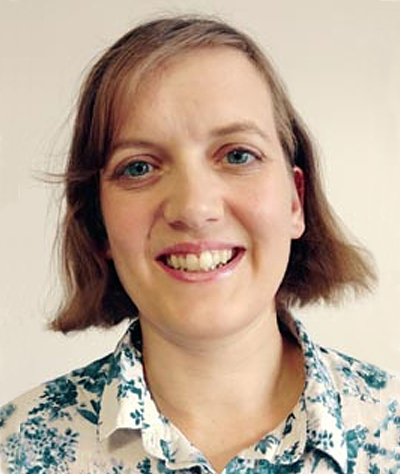 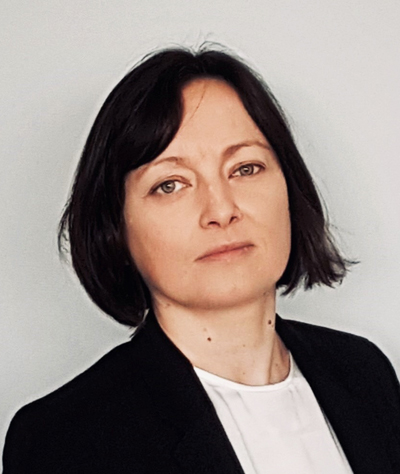